Zimbabwe Fashion Week is coming up in September. In honor of the platform and its 2015 theme, “Fashion Redefined”, we shed light on Zimbabweans redefining the world’s perception of Africa globally.

For many years, mainstream media, fashion, and lifestyle brands have looked to Africa for inspiration. However, there is a lack of praise surrounding Africa being an inspiration to many, instead the focus at many times is on the continent’s conflict and lack.

As a result of this disparity, we’d like to shed light on how Zimbabweans are breaking down barriers. Zimbabwe is taking the fashion, entertainment and media world by storm and now, more than ever, is providing other emerging brands in media, fashion, and beauty a platform on which to receive recognition. Media moguls like Farai Gundan of Farai Today, for example, inspire young black women globally to explore their voice in the media. Her features of African talent (women and entrepreneurs) also provide visibility to other African moguls. A recent feature on Farai Simoyi, a Zimbabwean and British designer, hit the wire, placing Zimbabwe on a mainstream pedestal–and not without merit.

Farai Simoyi’s collections and economic influence on and off the continent have received global recognition. The Zimbabwean and British fashion designer’s client list include House of Dereon by Beyonce & Tina Knowles, Rachel Roy, Robert Rodriguez, Rocawear, Luxurie by LRG, Anne Klein, Rachel Roy, Nine West, and Nicki Minaj Collection.Through pop up shops and retail events (‘Fashion Roundtable’) in Zimbabwe, Simoyi has provided both short and long term employment and development opportunities for young black women across the globe; those in sales, marketing, and design, entering into the fashion industry in Zimbabwe. Her pieces can be purchased at Passport Boutique in Harare, Zimbabwe and are also available in US boutiques. 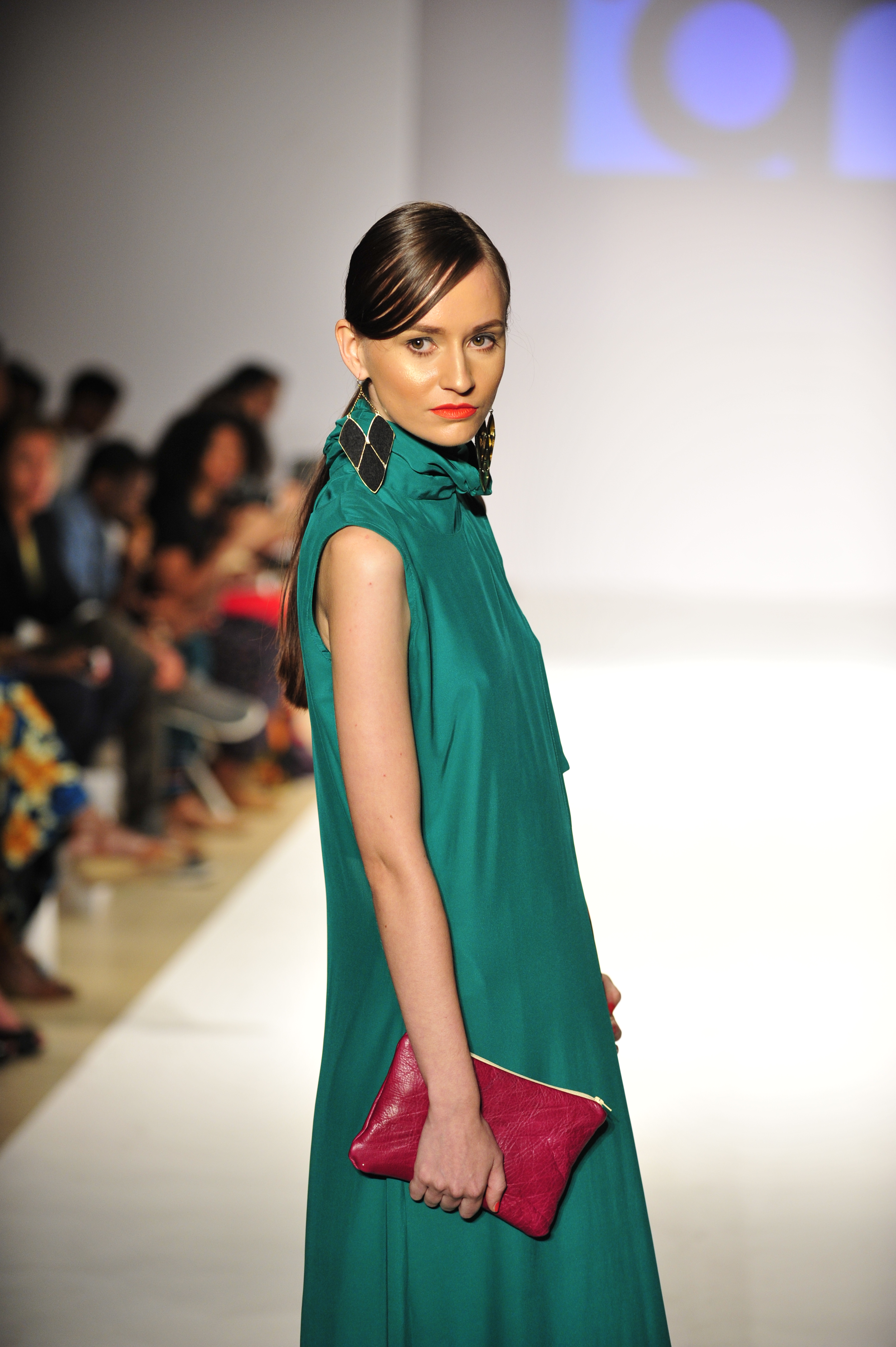 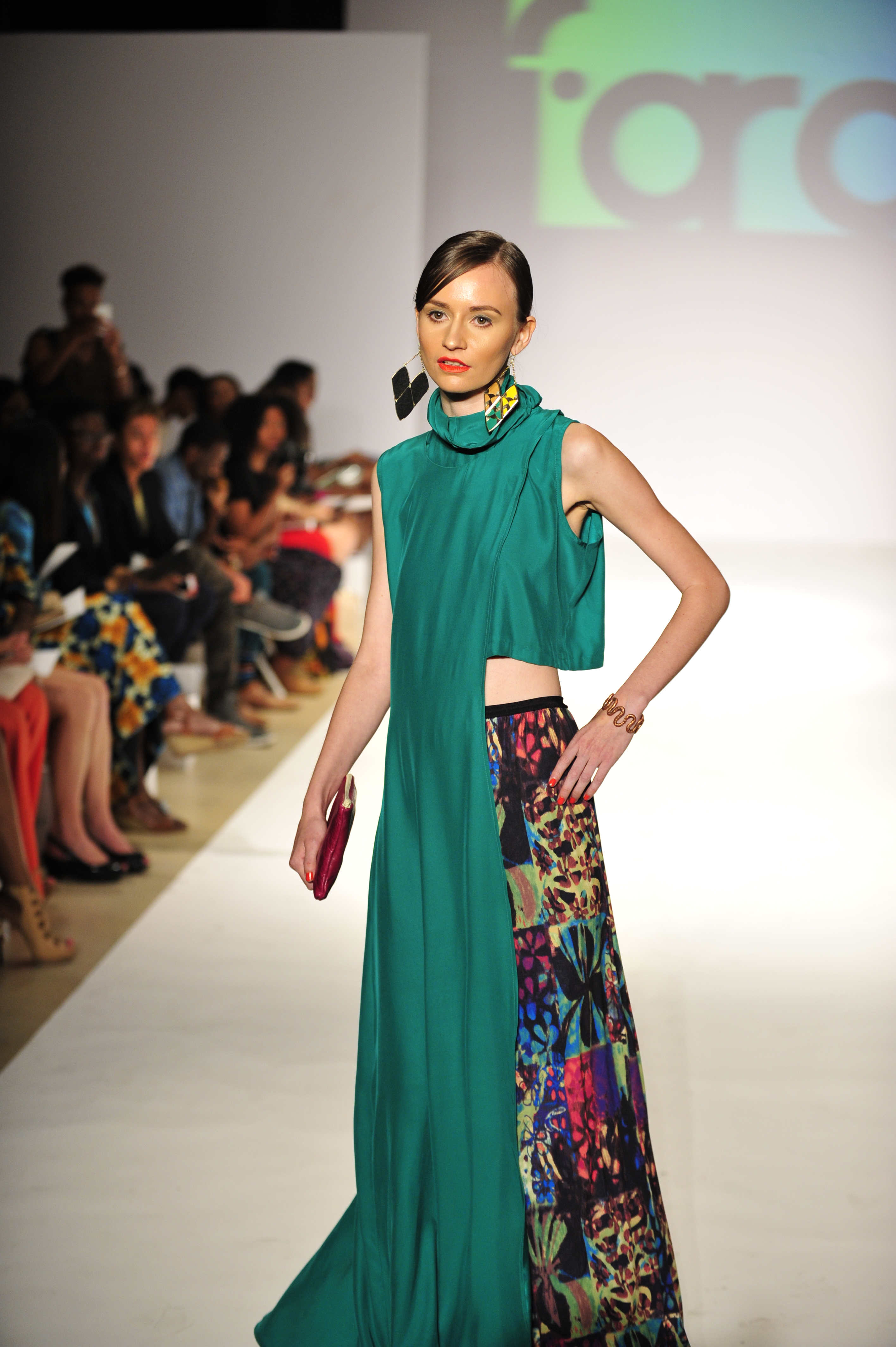 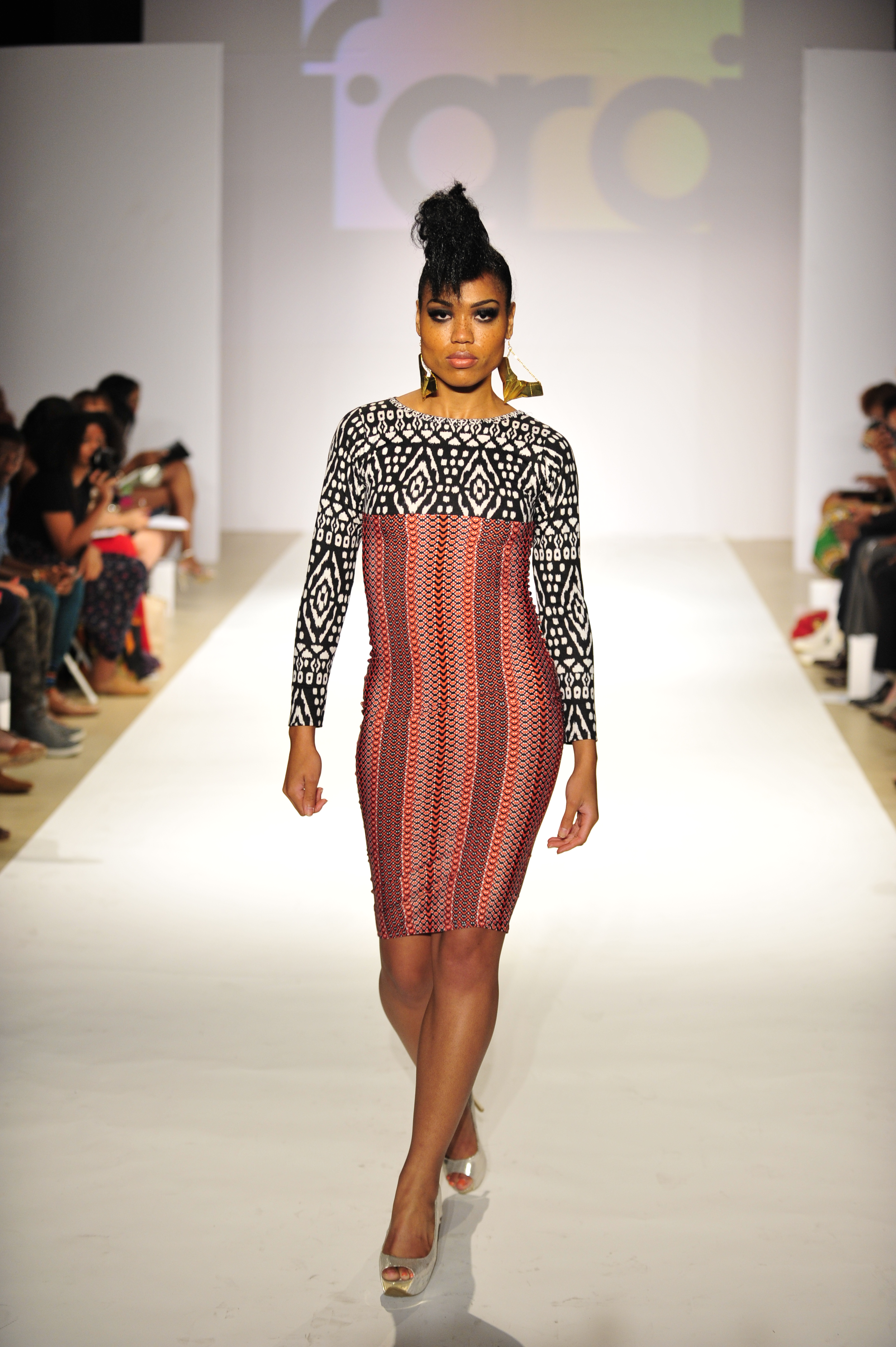 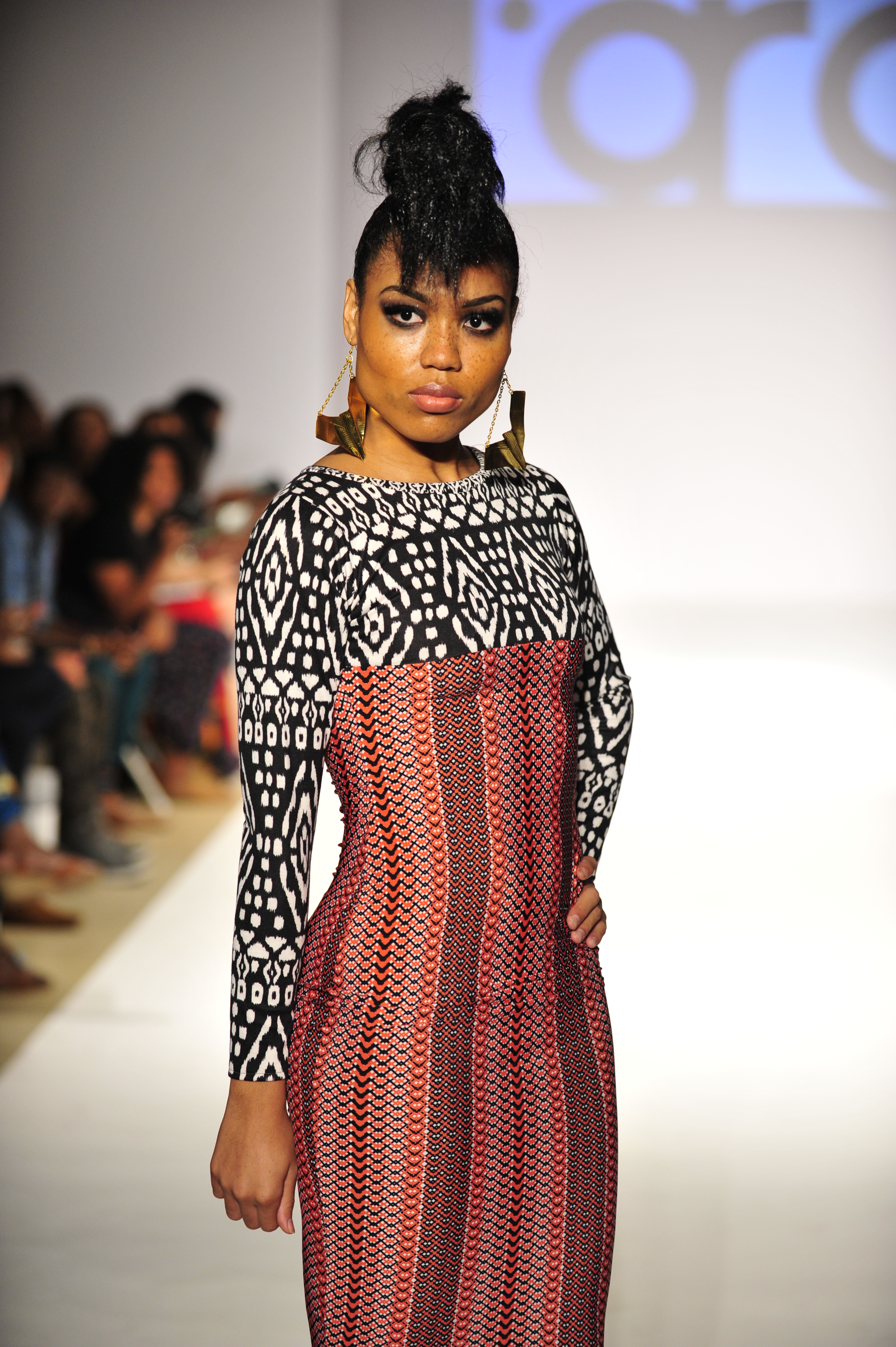 Simoyi has been named “Breakout Designer” and “The Next Best Designer” over the past few years. In September 2010, Farai Simoyi revealed her new brand “FARAI” which is a representation of soft, steel, and bohemian and also a symbiotic juxtaposition of the styles and experiences gained across Africa, Appalachia, Europe, and the streets of NYC. Always pulling inspiration from her travels and experiences, Farai continues to create clothing that caters to her mainstream clients as well as her more exclusive clientele. Her take on fashion, which is constantly evolving, is the reason Farai Simoyi is widely admired. 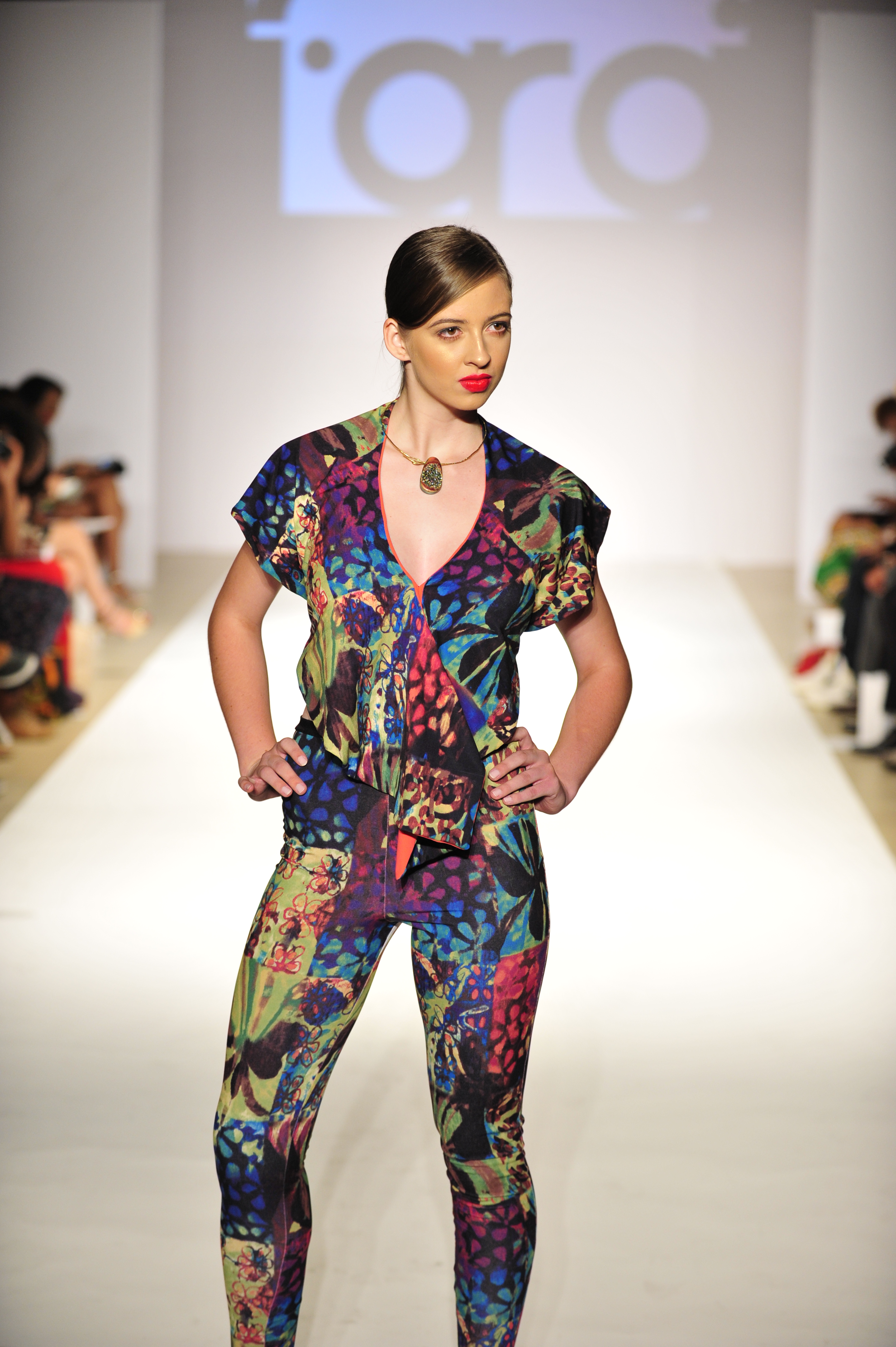 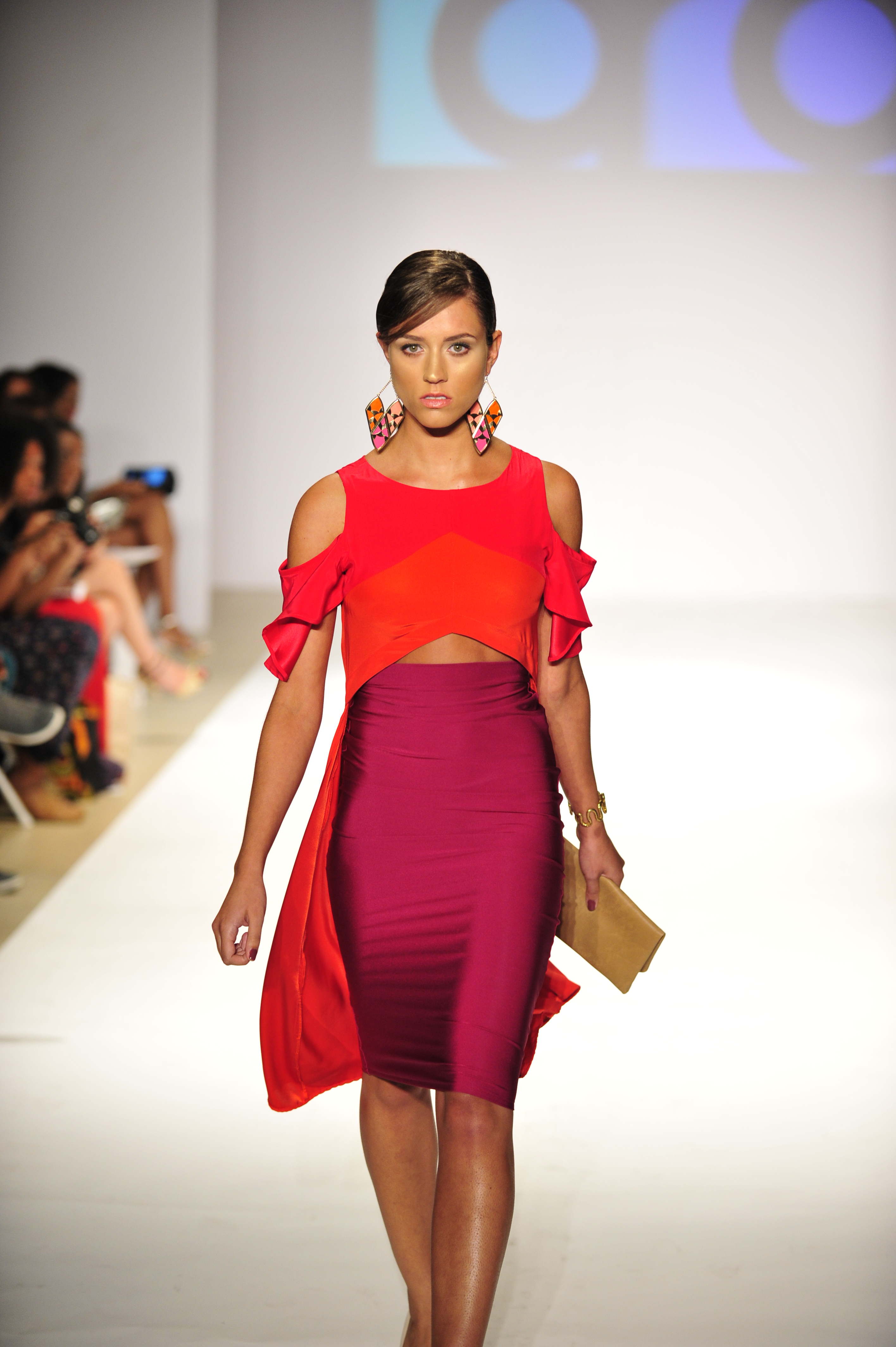 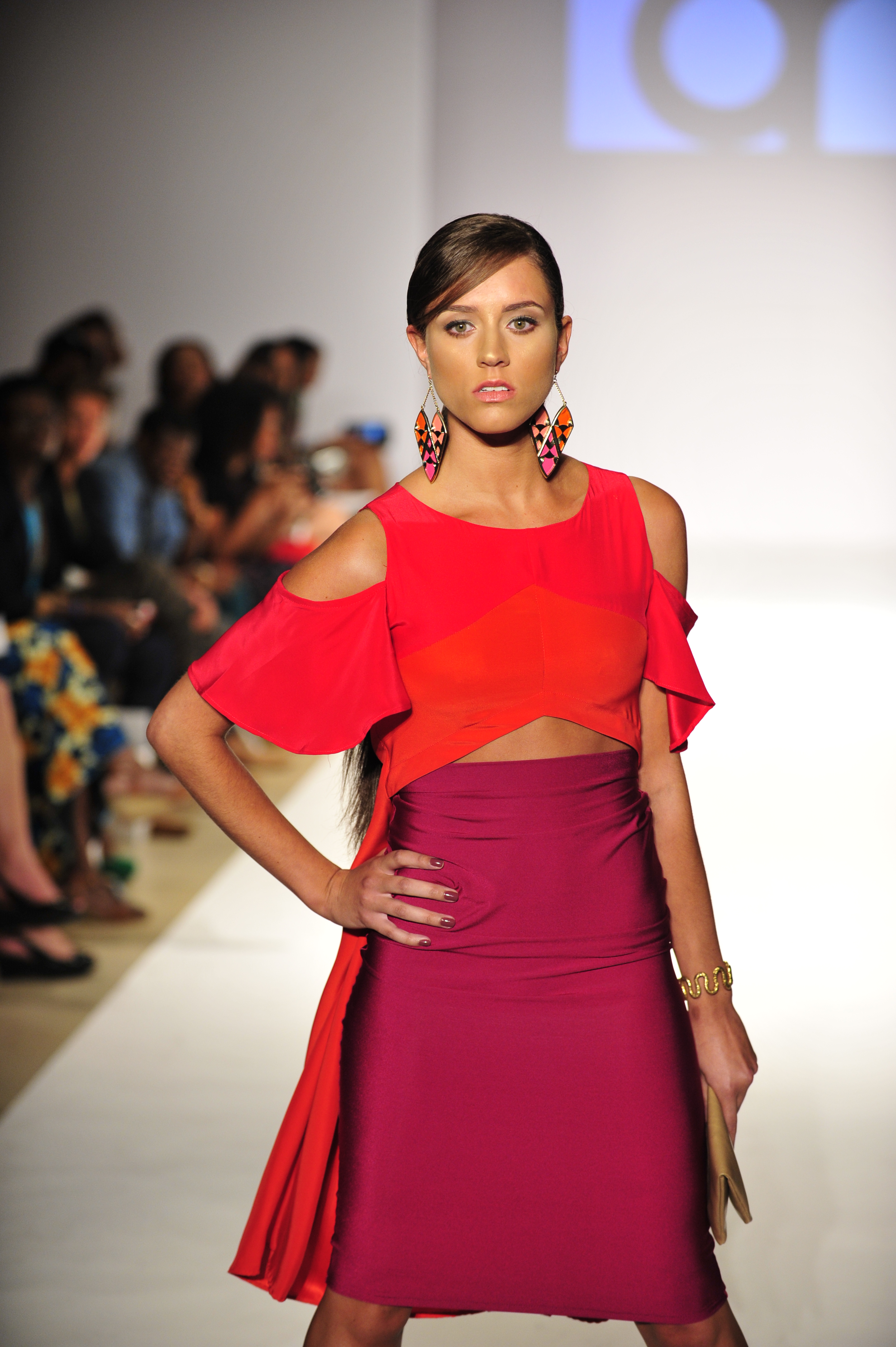 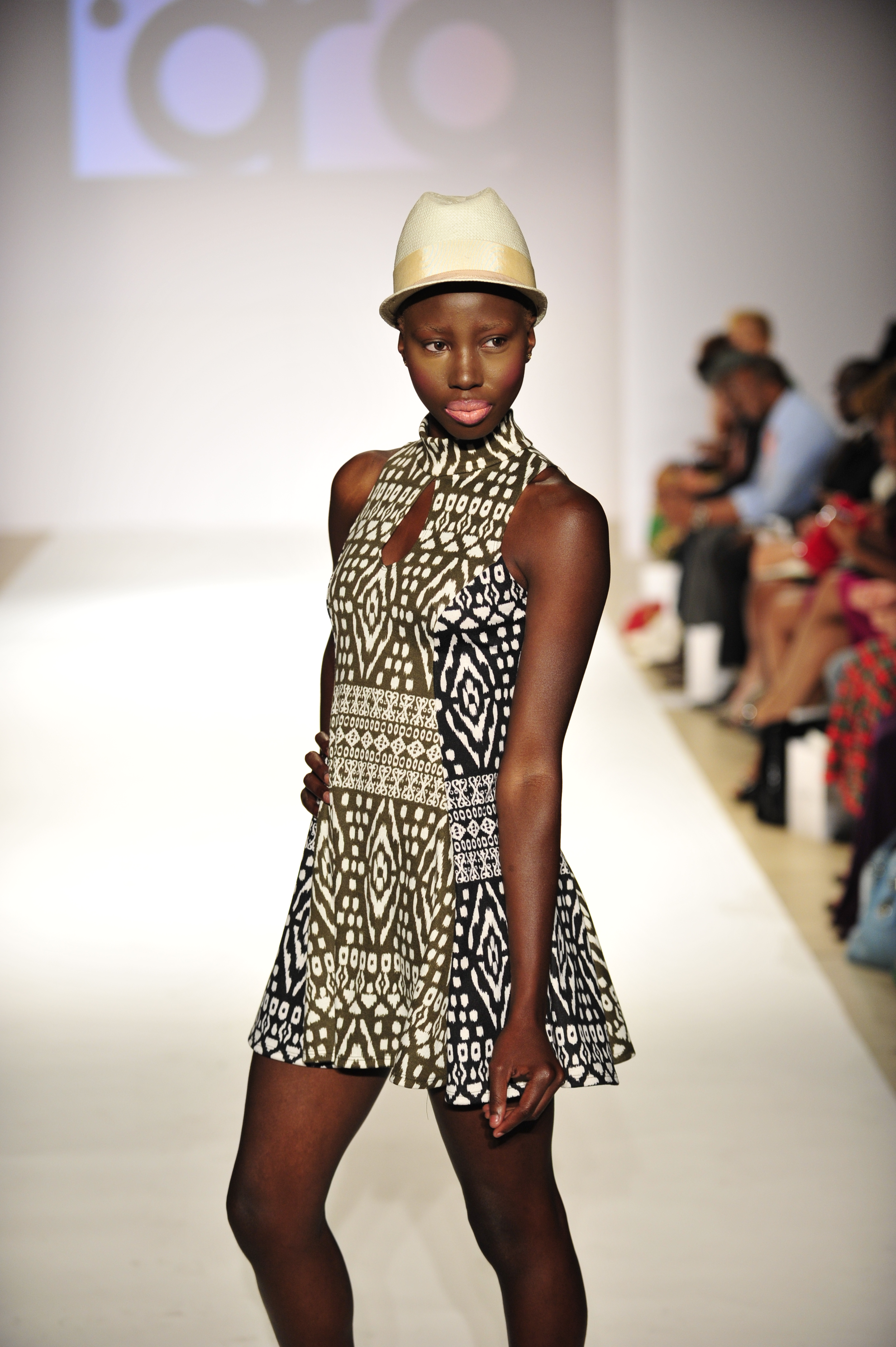 Another designer to highlight is Ramina Mohamed, a Zimbabwe-born fashion designer. Ramina now resides and works in London. RAAAH is the name of her fashion brand that provides women with classy and fierce clothing so they can look sophisticated wherever they go regardless of the occasion.

Her 2014 debut collection “Fly/Fly High” perfectly captured the jet set lifestyle which she showcased at the 2014 Zimbabwe Fashion Week. She paired simple clothing pieces with bright and bold fashion statements to create some of the outstanding looks in her collection. Find her clothing on her website http://www.raaah.co.uk/.

New designers are creating clothes that illustrate and bring the chic, power, and sass to both Zimbabwe Fashion Week’s runway and the fashion industry itself. These designers are taking trends, redefining them into what they like, and pulling it off successfully.  Audiences enjoy and become a part of the Zimbabwean culture by discovering the diversity in the industry and noticing that the designers’ clothes are not limited to popular prints and patterns.

What has made all of this possible? The creation of Zimbabwe Fashion Week in 2010, founded by Priscilla Chigariro-Gessen, the event’s founder and lead director.

The event continues to blossom by providing local designers with a major platform to showcase their collections. The event also ensures that designers are free to create original and innovative designs that catch the attention of potential clients and as a result has improved the quality of their designs on the runway.

The theme for Zimbabwe Fashion Week 2015 is Fashion Redefined, giving designers the opportunity to showcase unknown fashion that originates from tribes around the world.

Excluding the fashion industry for a moment, Zimbabwe has birthed a lot of talent including a couple of good-looking celebrities that most people are familiar with. One of them is Rick Cosnett, a Zimbabwe born American actor, who is famous for his roles as “Wes” on The Vampire Diaries and “Eddie” on The Flash, which are both very popular American TV shows.  Another celebrity is Tendai Mtawarira, a Zimbabwe born South African rugby player, also nicknamed “The Beast” by his friends and fans because of the power he has on the field.

During the fashion week event, do not forget to indulge in all of the entertainment opportunities that Zimbabwe has to offer including sampling its most popular restaurants. One being Amanzi Restaurant, located in the center of Harare’s northern suburbs, Amanzi Restaurant is surrounded by beautiful green scenery and is great for first time visitors to Zimbabwe.  Another sought after restaurant is the Victoria Falls Safari Lodge’s Makuwa-Kuwa Restaurant for those staying at the Safari Lodge and has an incredible view of the water hole that is roamed by the abundant wildlife, serving as ample entertainment to go with your five-star meals.

Adiree Company is a media, marketing, and marketplace group reaching multicultural consumers. Every month, readers turn to content by Adiree — for impactful conversation, our marketing and it’s marketplace to engage with meaningful products. Focusing on everything from culture, lifestyle to careers, Adiree Company leverages the power of diversity and heritage to engage and empower. Adiree Company was founded in 2009 and is headquartered in New York City, with offices in Lagos Nigeria.

Burna Boy is Becoming More than Just an “African Artist”